Taylor Nauta is an Americana recording artist from Baton Rouge, Louisiana. Taylor has performed live throughout both the United States and Canada. In addition to Taylor's 16 years of experience as a live performer, he has also been credited with having co-written two songs that reached the Top 60 on national radio charts.

Specializing in a bluesy, country-infused, Louisiana inspired style of Americana music, Taylor delivers a soulful, high-energy performance that keeps his audience engaged from beginning to end. In addition to Taylor's extensive original song catalog, he also performs many creative renditions of your favorite hit cover songs. A sample song catalog can be found in the EPK file below.

Walk of Shame Hall of Fame

Now available on all major platforms 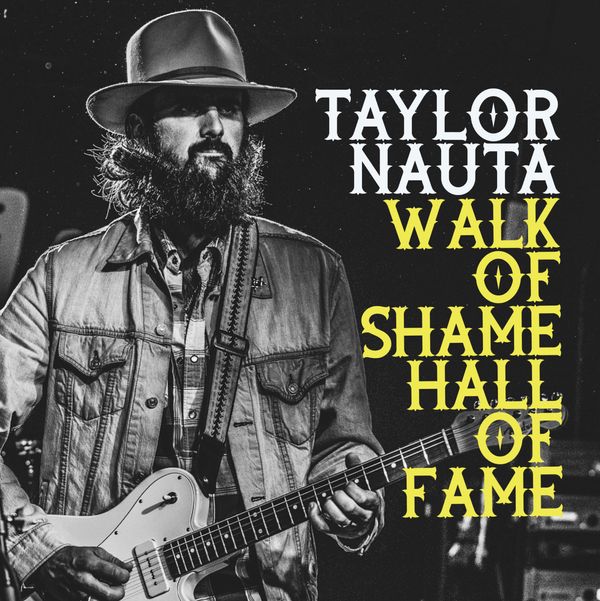